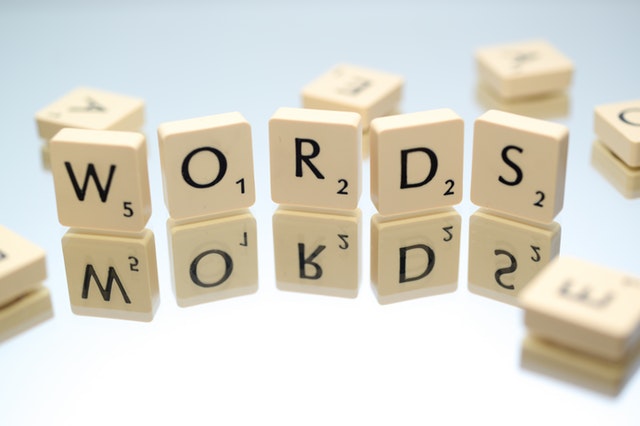 Just to prove I learnt a thing or two at university, here is some interesting terminology that stuck with me since my days as a student!

You can use these terms to impress others; and who knows, they may prove handy at some point or another!

This means that it sounds exactly as it is read. Examples include “Bang!” “Crash!” “Cuckoo” and “Sizzle.”

“The water plopped into the pond.”

“The birds whistled and the frogs croaked.”

“The breeze whooshed above us and around us.”

Onomatopoeia is used by authors to describe sounds and is generally considered one of the easiest ways to do so.

A palindrome is a word, phrase, number or sentence that, when turned around, remains exactly the same. The term is derived from the Greek words, “Palin”, which means again, and “dromos” which means way or direction.

“Never odd or even.”

Turn them around and you will see they remain exactly the same!

Palindromes are primarily used for entertainment or amusement purposes and are not really used so much in literature (or not very well, anyway).

This is a figure of speech in which contradictory terms appear next to one another. Oxymorons are mostly used in literature and other rhetorical devices for a number of reasons, from creating drama for the reader (or listener) or to make a person stop and really think about what they’ve just read or heard.

Some classic examples include:

“She stayed falsely true to herself”

“This painting is painfully beautiful”

“His voice is amazingly awful”

“He is awfully good at sport”

“It was my only choice.”

Andy Warhol once famously said, “I am a deeply superficial person” while Winston Churchill once said, “A joke is actually an extremely really serious issue.” Thanks for those confusing thoughts, gentlemen.

Can you think of any examples of oxymorons?

I loved studying the English Language and still love learning all about its intricacies!

What really stuck with you during your studies?

This site uses Akismet to reduce spam. Learn how your comment data is processed.